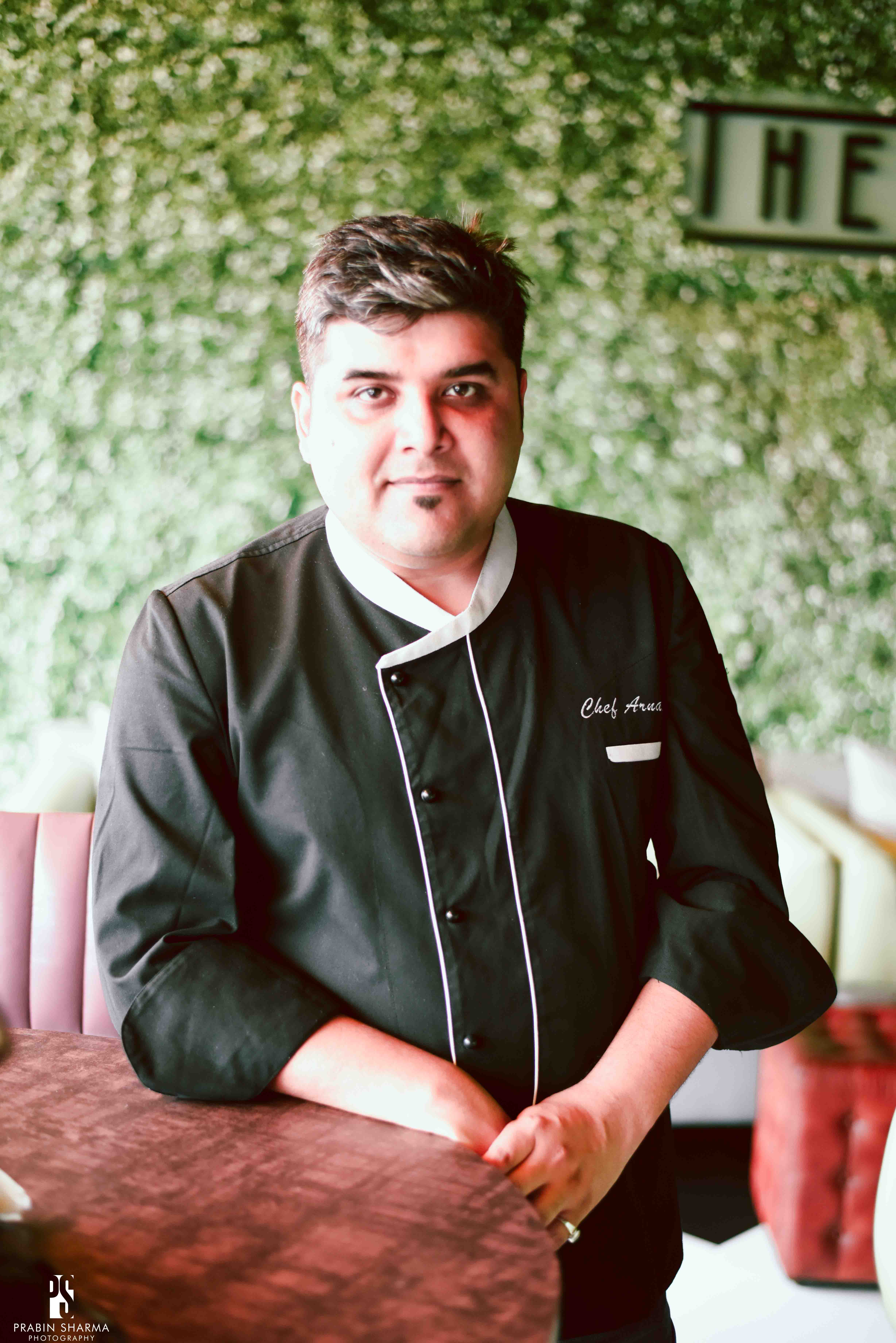 TO ME, THE SMELL OF FRESH-MADE FOOD IS ONE OF THE GREATEST INVENTIONS.

With a culinary experience of 12 years which started with Hotel Hindustan International Kolkata to pre-opening of Afraa Kolkata,working up the kitchen brigade through pre-opening Swissotel Kolkata,Ista Amritsar,Park Plaza Kolkata,1658 restaurant by chef Shaun Kenworthy, Hyatt Ahmedabad, Holiday Inn Kolkata Airport an IHG hotel. Have hands on approach to every culinary challenge.

Having trained by the best chefs in the profession, Grown his passion for cooking from his father being a decorative 3AA Rosette restaurants in London.Completing a culinary diploma from IHM Kolkata and KOT program in Ambuja Hospitality. Considering his Food style and philosophy as modern European and Italian influenced, progressive on quality, consistency and creativity with emphasis on people culture and local produce, which makes him naturally sensitive to guests and their needs.Dreams of working in all the states of India to learn their culture and cuisine.Passionate about using local produce in international cooking standards and methods.Having introduced Churrascaria (Brazilian Grill) in night club Smoke Shack by Park Plaza Kolkata & Exclusive interactive menu in URBAN in holiday inn Kolkata. Is always willing to try new concepts and experiment with all the ingredients available locally. 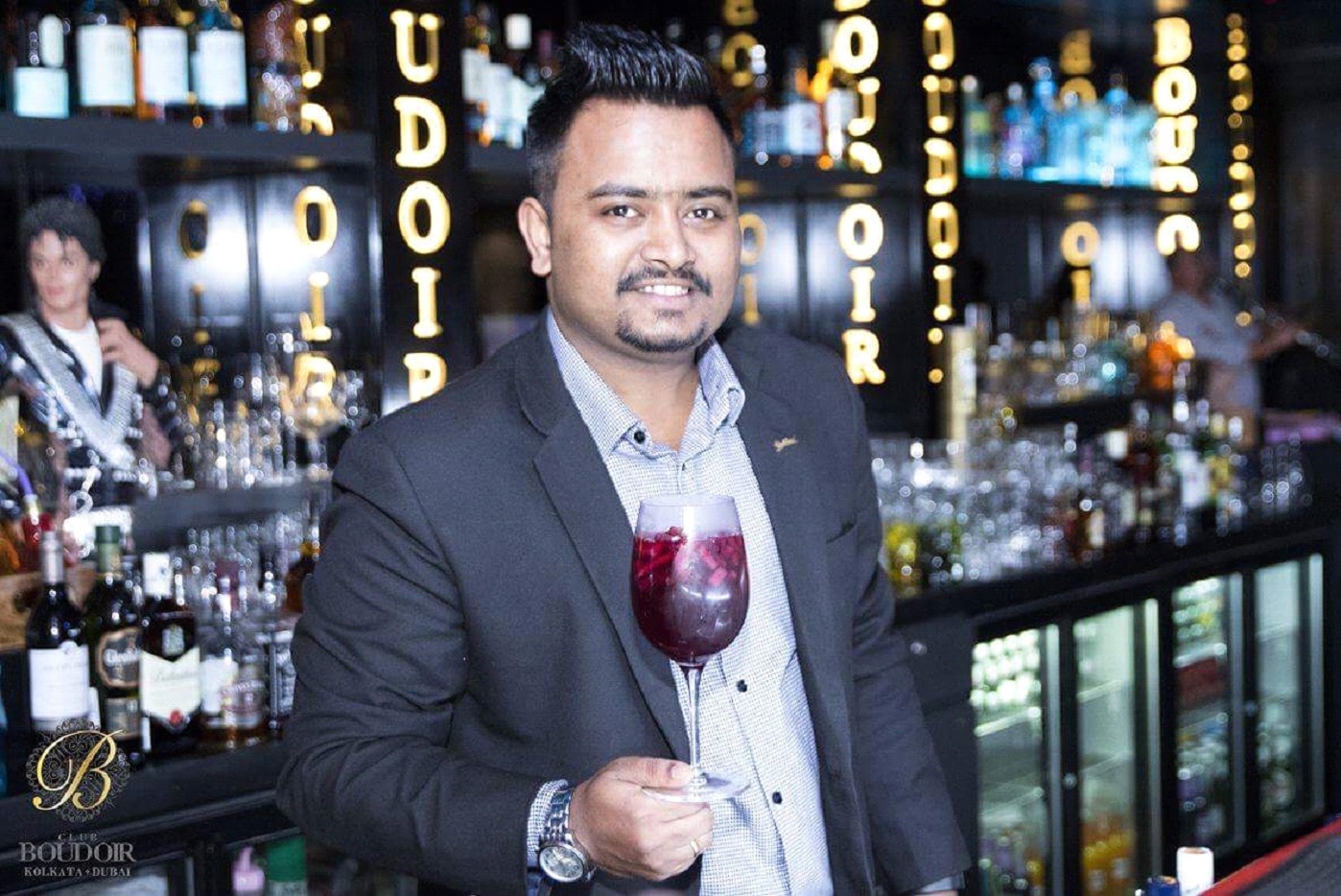 A very well-known name in the night life of clubs , lounges and pubs in Kolkata, celebrity mixologist

And head of operation of the barcode came to siliguri to explore a the possibilities of endless engagements with such trendy party loving people of siliguri.He feels that the drinks are all about that tale through the senses. “I believe that a multisensory experience is part of making outstanding cocktail's and siliguri will fall in love with him with the 1st sip. When one enters a raging bar, the first thing that catches the attention is the person pouring rounds of drinks with warm smile. Having worked with the biggest brands of hotels and bars in the city, Smoke shack by Radisson, Tantra by The Park, club boudoir by versace fashion, fox trail , Mix are just to name a few , Imran hosts an experience of a decade in this field. He started off his career as an F&B Associates and now is the Club Manager and Mixologist at the latest pub of the city.

Always passionate about meeting new people and his dedication towards the F&B Industry, Imran took up a Bar Diploma with The Kenilworth Academy of Bar Management in collaboration with Stockholm ,University of Gastronomy of Bar Management. He has worked with over 12 of city's finest hotels and bars and has a shining record of being one of the most amiable managers to work with. He has successfully launched few of the hottest clubs of Kolkata. Having worked as a PR officer during one of his jobs, Imran certainly taken media coverage to a different level. Apart from that, Imran did not leave any stone untouched when it comes to managing the entire bar. For him any job was not less illustrious. Bar tending being one of his main passions, he has always been a proud mixologist. His concoctions are a work of absolute art with perfection and his guest relation skills are the cherry on top. He wants to change the lounging scenario of siliguri to uptrend international standard of drinks and food, he is passionate to take the cities night life to match unparalleled heights of fun and frolic. Having worked in the alcohol industry, he understands his liability well and is extremely strict about his set of rules. He believes one of his greatest strengths is the team he works with. Without the support and constant efforts of his brilliant team, he would not have been able to sail the ship alone.